Rev. Graham B. Glover, Senior Pastor at Abiding Savior since 2022 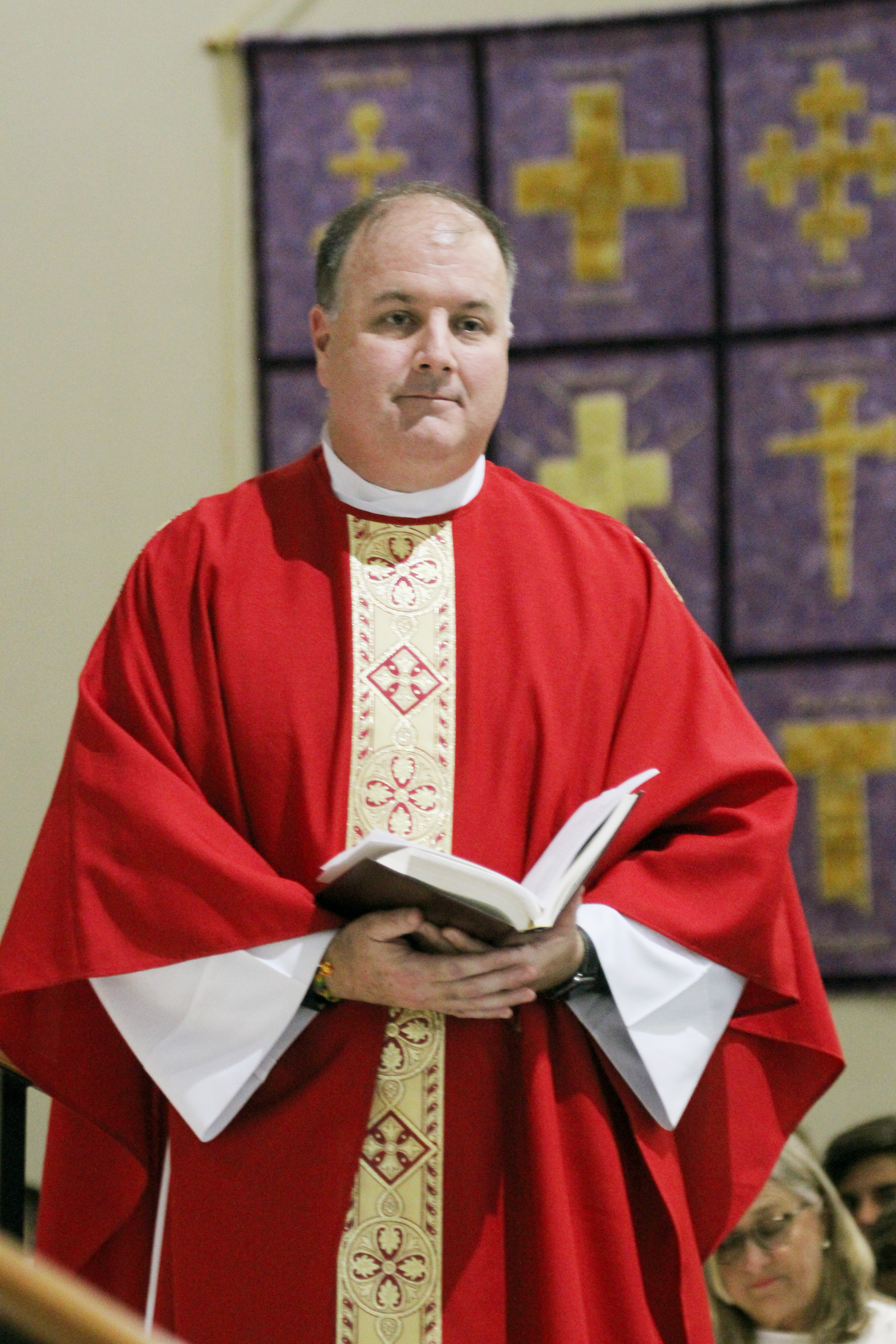 Rev. Graham B. Glover is a native of Gainesville, FL. A graduate of Buchholz High School, Pastor Glover received a Bachelor of Arts degree in Religion from the University of Florida. Afterwards, he went to work for his alma mater as a lobbyist, representing UF to the Florida Legislature. He began his studies at Concordia Seminary in St. Louis, MO in 1998. While there, he spent a year studying at the Westfield House and Cambridge University in Cambridge, England. He completed his vicarage at Our Savior Lutheran Church in Carbondale, IL. After receiving the Master of Divinity degree from Concordia Seminary, Pastor Glover moved back to Gainesville to continue his graduate studies in Political Science at the University of Florida, where he received a Master of Arts degree. He was later called to be the pastor of Good Shepherd Lutheran Church in Chiefland, FL. In January 2008, Pastor Glover joined the US Army as an Active Duty Chaplain, with assignments at Fort Stewart, Georgia; Schweinfurt, Germany; Fort Benning, Georgia; Fort Jackson, South Carolina; Schofield Barracks, Hawaii and at the Pentagon. Additionally, Chaplain Glover deployed to Iraq in support of Operations Iraqi Freedom and New Dawn.

Pastor Glover continues to serve as a chaplain in the US Army Reserve, where he remains assigned to the Office of the Chief of Chaplains at the Pentagon in Washington, DC. He also serves at the Chaplain Fellow to the Religious Freedom Institute in Washington, DC. He is currently in the process of finishing his PhD in Political Science from UF, where his work focuses on the intersection of religious and political thought. He was installed as the Senior Pastor of Abiding Savior Lutheran Church and School on August 7, 2022.

Pastor Glover's wife, Alison, is also a native of Gainesville, and they have two children: Hannah Grace and Graham, Jr. “Gray”.